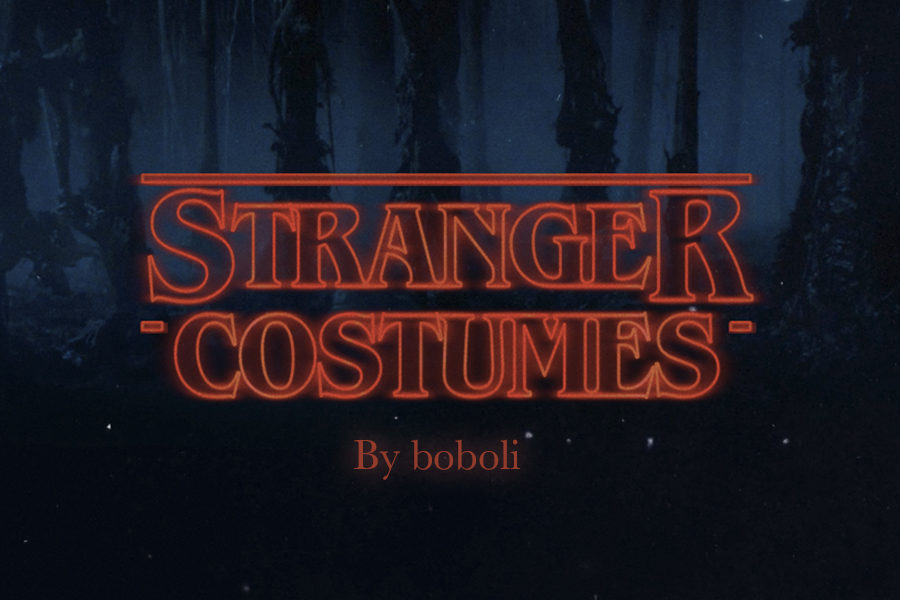 It’s a fact that Stranger Things drummed up a lot of hype in 2016. During its eight episodes, we had a ball watching the adventures of the gang from Hawkins and the mysteries surrounding them, while reliving the fabulous ’80s. While we anxiously await the second season, we’re paying homage to the show by creating five Carnival costumes inspired by the main characters. Who’s your favorite?
END_OF_DOCUMENT_TOKEN_TO_BE_REPLACED 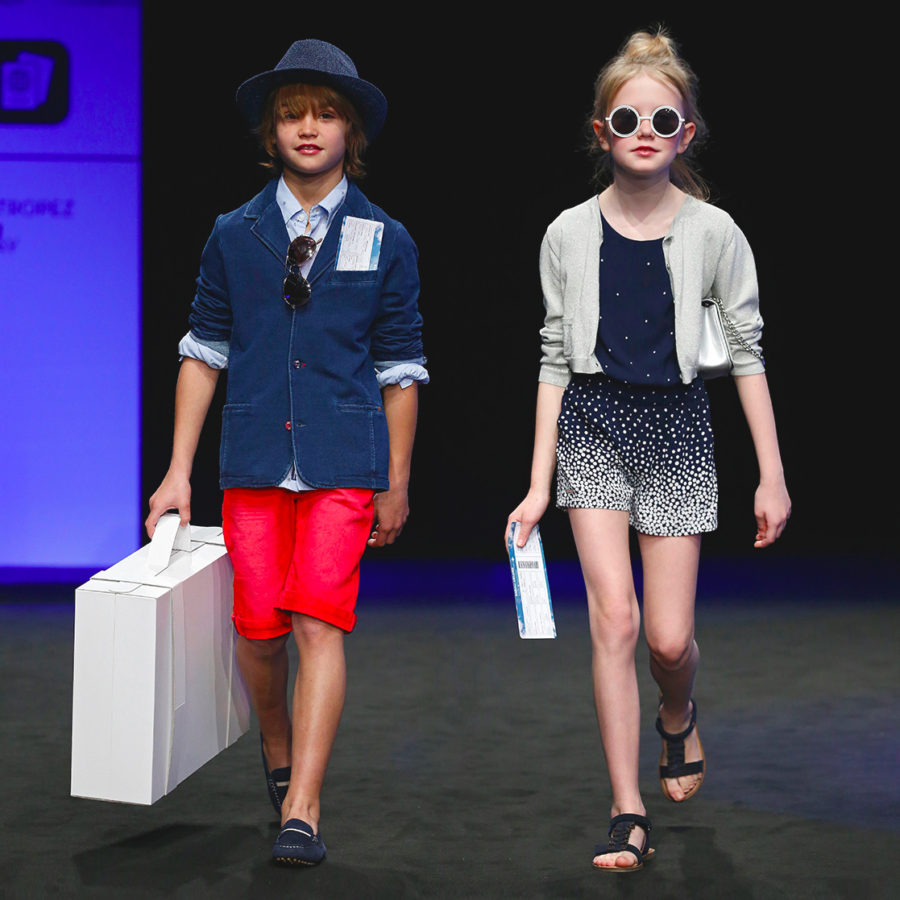 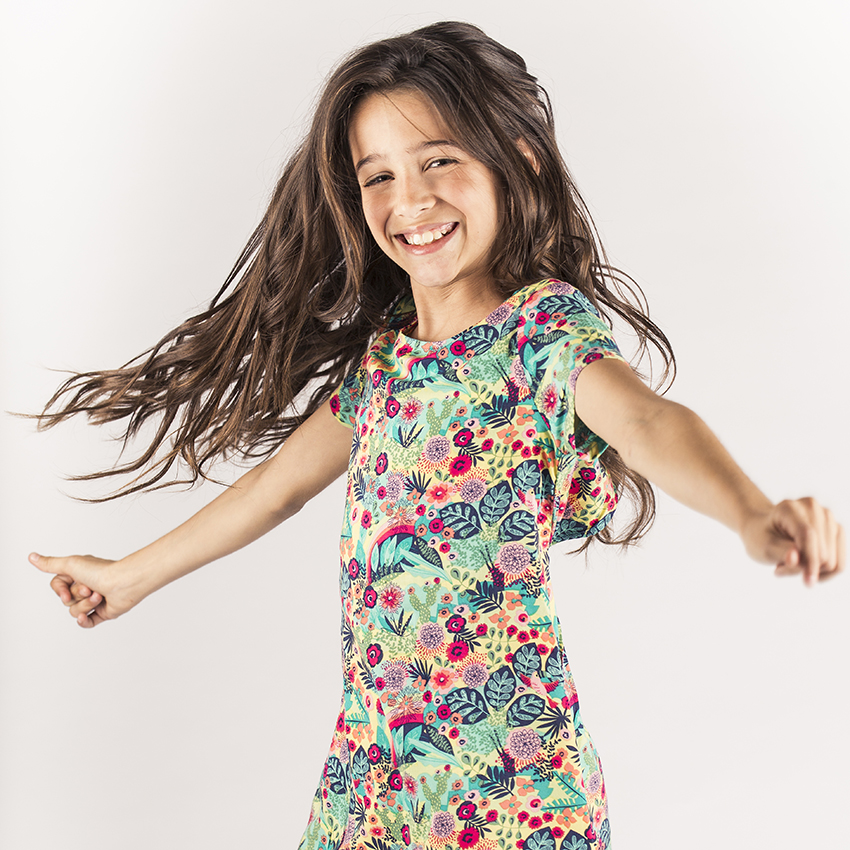 With the temperatures dropping, we have our sights set on spring. Today we’re presenting five spring-inspired styles that will be a hit in your closet starting now. Pieces in bright colors and print fabrics that are part of our DNA. Which one are you?
END_OF_DOCUMENT_TOKEN_TO_BE_REPLACED