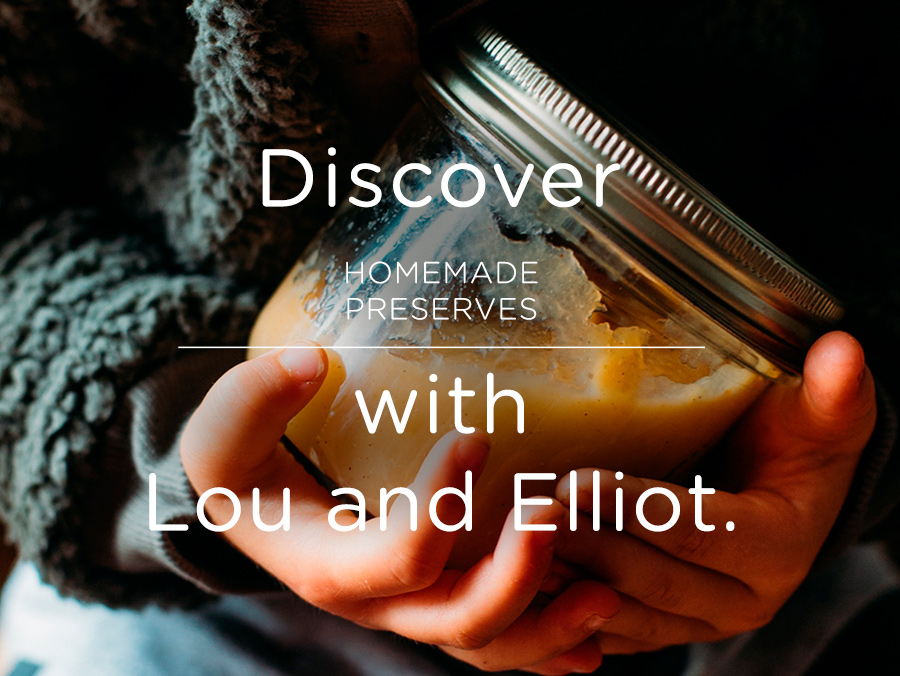 Lou and Elliot will show us some tricks to keep a piece of summer inside of a jar, so that you can taste it on one of those long winter days. Peaches, tomatoes, blackberries… summer fruits and veggies are just delicious. It’s a pity we cannot enjoy them all year around!

END_OF_DOCUMENT_TOKEN_TO_BE_REPLACED

Galileo Galilei, founder of the basis of modern science

Galileo Galilei is generally known for being brought to trial by the Catholic Church for defending the heliocentric system and not the geocentric system. He was a great scientist whose major contribution was the introduction of the experimental method that signified a complete scientific revolution and laid the foundations of modern science.

Galileo was born in the city of Pisa and educated by his family until the age of ten. His father wanted him, the eldest son, to become a doctor, but Galileo realised his true passion lay in the sciences and he dropped out of medical school before he could obtain the degree.

He was a follower of the theories of Plato, Pythagoras and Archimedes and in contact with the most important mathematicians of the time. In 1589, he was employed as professor of mathematics at the University of Pisa. During this period he studied and carried out demonstrations on gravity. He also started investigating what he called a new science: Mechanics.

He resumed his studies on movement, invented a thermoscope and, thanks to a type of rudimentary telescope built in Holland, built a perfected refracting telescope that magnified the size of objects by around six times. This invention enabled him to make astronomical observations impossible thus far.

All these observations convinced him of the truth of the heliocentric theory postulated earlier by Copernicus, which stated that the earth revolves around the sun as opposed to the geocentric theory that argued the contrary.

Do you find astronomy fascinating? Let’s make a telescope at home!

Are you interested in the alluring world of astronomy? In that the case you will definitely want to have an astronomical telescope to look at the stars each night. Hence, we propose you create your own telescope… so that you can look at the stars as often as you please.

An easy, fun and educational experiment in which you will learn how this device works and later you can use it to start your observations. We will make a telescope of cardboard tubes and magnifying glasses:

As the Covid-19 virus continues to spread at a fast pace, and given the rules the Spanish Government has issued, we want to put forward what the situation is at boboli right now. Our goal as ruling board of this  company is to mantain business as usual, a responsibility both social and economic. Thus, the measures we are taking are:

END_OF_DOCUMENT_TOKEN_TO_BE_REPLACED 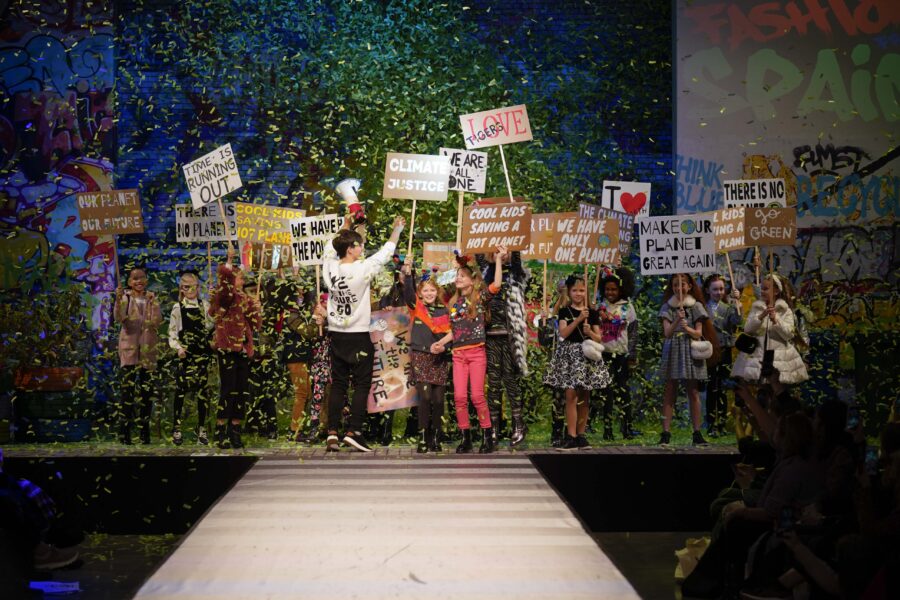 boboli, a reference brand in Spanish children’s fashion, has presented its new AW20 collection at the PITTI IMAGINNE BIMBO Catwalk with the theme of “Kids for change”.

END_OF_DOCUMENT_TOKEN_TO_BE_REPLACED 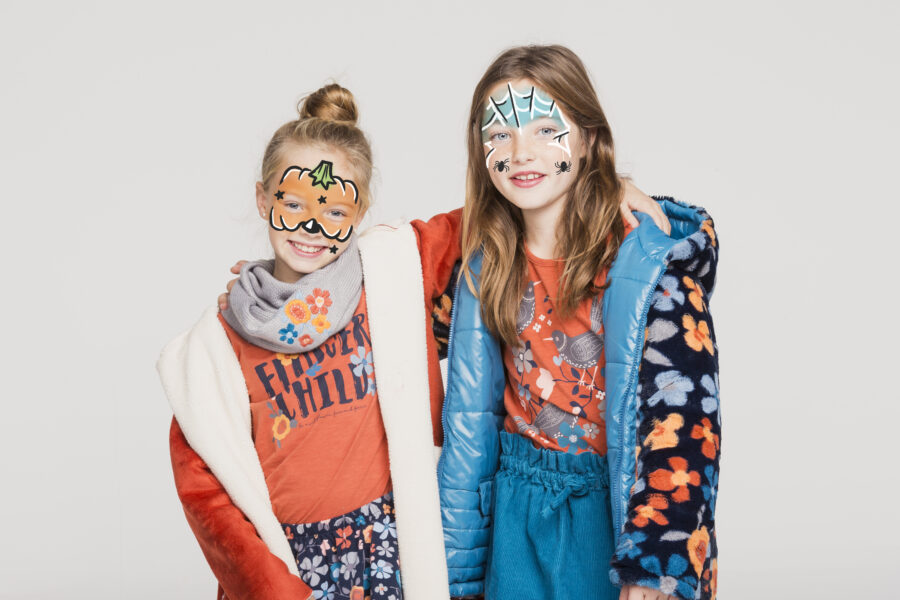 We love to disguise ourselves for the spookiest night of the year. We can turn into companionable vampires, magical pumpkins or frolicking skeletons.

END_OF_DOCUMENT_TOKEN_TO_BE_REPLACED 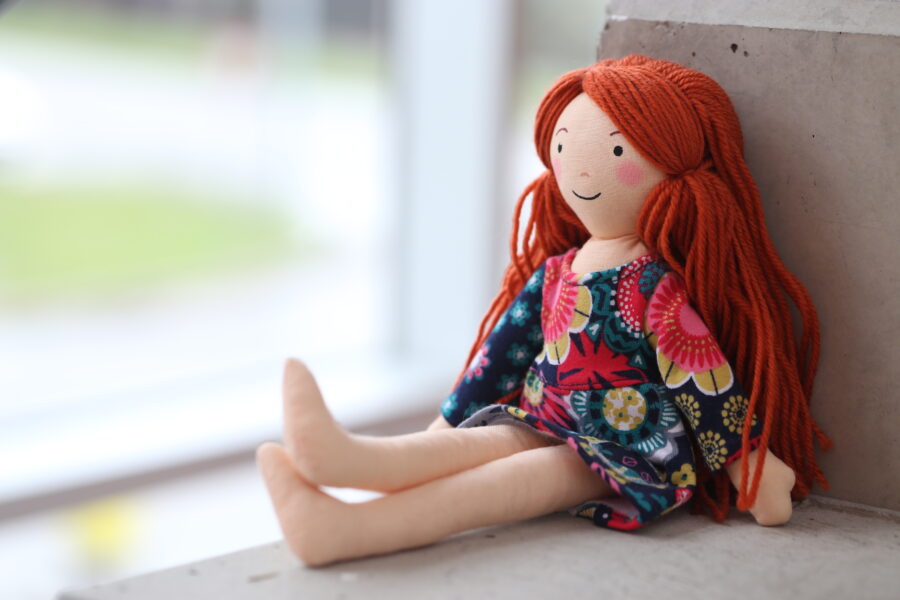 END_OF_DOCUMENT_TOKEN_TO_BE_REPLACED

This error message is only visible to WordPress admins