Rockstars wear makeup, for them every day is Mardi Gras! Some musicians preen discreetly, others exaggeratedly; some of them use makeup to highlight, others to avoid being recognized. Wearing makeup is like putting on a mask, creating an aura of magic and mystery around you.

The members of Kiss paint different characters on their faces: the Demon, the Starchild, the Catman and the Spaceman. Can you recognize them in the pic?

Pierre La Roche’s make-up for David Bowie in the cover of his album Aladdin Sane (1973) was so admired it has now become a pop icon. 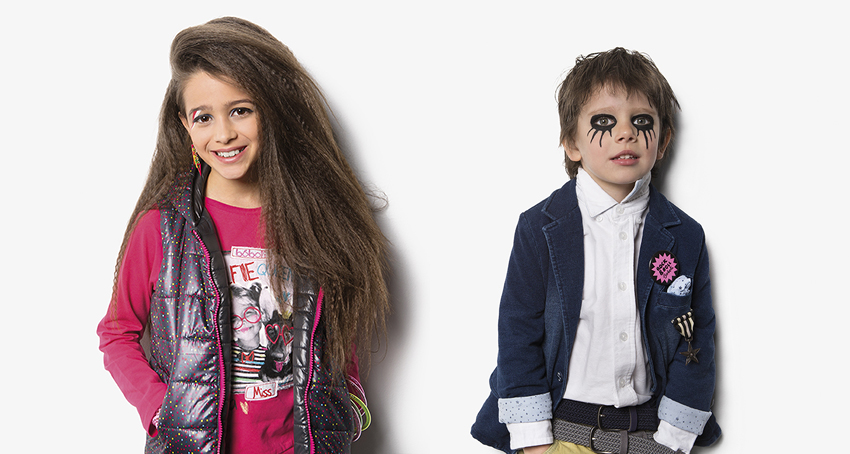 Cindy Lauper defended human rights through her music, so that’s why she is has a rainbow painted on her eyelids. Do you recognize the colors of this flag?

Alice Cooper put on his spidery clown eyes make-up to impress Andy Warhol during a show at Max’s Kansas City. Unfortunately, the pop-art star wasn’t there!

Which rock star would you like to be this Halloween?